We are trusted by our clients.

Why invest in your own windturbine?

There are many good reasons to invest in your own electricity producing wind turbine.

One reason is of course that the price per produced kilowatt hour (kWh) is lower than any other alternative, including solar panels.

Unlike solar panels, a wind turbine will produce energy both day and night.
Also, in cold climates, most of the energy is produced at the time of the year, when you most need it.

Our goal is to produce electricity for less than $ 0.1 per kWh, when you write down  the investment during a ten year period.

Other benefits are independence from fluctuating energy cost and emission free energy.
With more Electrical Vehicles (EV’s) and even electrical tractors, one can produce food with less impact from fossil fuels.

We achieved this by refining the Vertical Axle Wind Turbine (VAWT) type: Darrieus H-design, with only one rotating part and laminated wood wingprofiles.

These VAWT H-designs are suitable for windturbines up to the size of 16m2 intercepted / swept area (4.5 meters high x 3.5 meter in diameter).

Beyond 16m2, wood propellers still will be more economical and ecological friendly than fiberglass, using the conventional Horizontal Axle Wind Turbine (HAWT) for  sizes up to 500m2 (25 meter in diameter).

Wood store large amounts of CO2 from the atmosphere. Combined with new technology the lifetime will outperform other contruction materials.
To prove my point: Here in my home country Norway, we still have old wooden churches, called “stav kirke”, which are still in use.
The oldest wooden church: Urnes stavkirke was built in year 1130 and some of the timber still in use was cut in year 1060 to 1070.

Produce Your Own, Clean & Save the Environment

Unlike solar panels, a wind turbine will produce energy both day and night.
Also, in cold climates, most of the energy is produced at the time of the year, when you most need it.
Our goal is to produce electricity for less than $ 0.1 per kWh, when you write down the investment during a ten year period.

A wind turbine the size of a tree, made from a tree.

The 3 wing blades are made of ~35 kg dry wood. One single tree often used as timber, can produce wingblades for 10 windturbines (or even more), depending on tree size.

Horizontal struts (connecting wings to center axle) can also be made from wood, depending on preference and local availability.

-The answer my friend, is blowing in the wind `{`Bob Dylan`}`

To meet the goal and shift from fossil to renewable energy, wind is undoubtedly part of the solution alongside solar, hydro and others.
People used wind energy to propel boats along the Nile River as early as 5000 BC (7000 years ago). The Persian windmill from about 1000 BC is the oldest known windmill design.
Since then humans have been using wind for grinding, pumping, cutting wood and ultimately producing electricity.

Wind is also a global “phenomena” since all parts of the globe experience wind, day and night, and therefore has the possibility to utilize this free energy source.

In the American Midwest, between 1850 and 1900 a huge number of small wind turbines, maybe as many as six million, were installed on farms to operate irrigation pumps.

This shows the potential for smaller size electrical producing wind turbines even today.

Officially opened on 26 March 1978 the “Tvind” wind turbine was the first megawatt class wind turbine which was working successfully and marks the start of the multimegawatt turbines built today.
The Tvind windturbine is still working today, 43 years later

Got an Incredible Project Right Now?

This helps ensure quality, schedule and that we’re all working toward same goal

Customers About Our
Wind Turbines 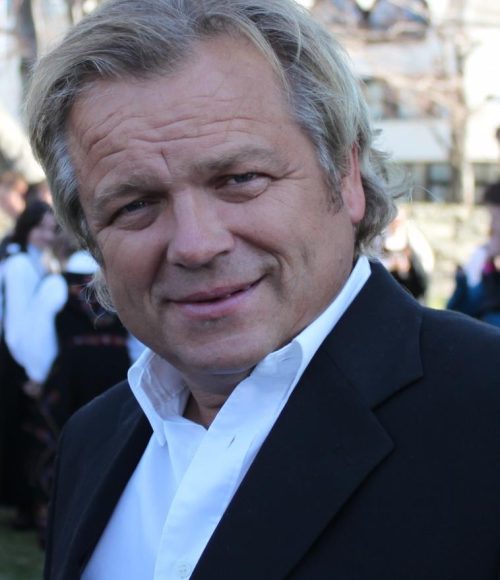 What's Going on in
our Blog? 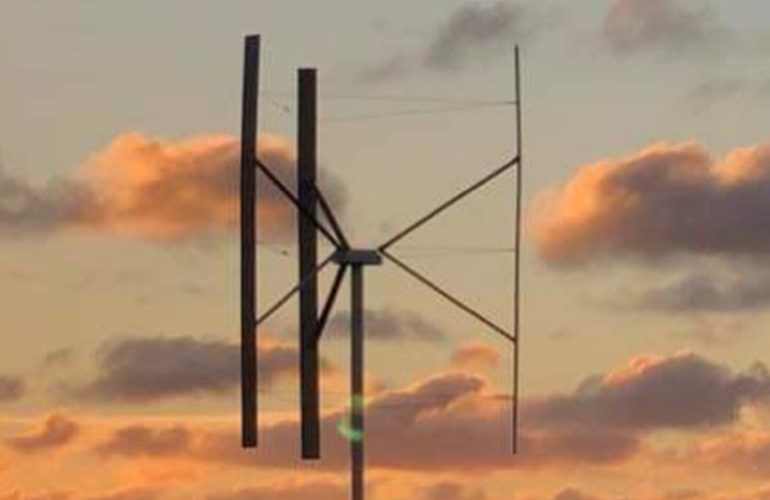 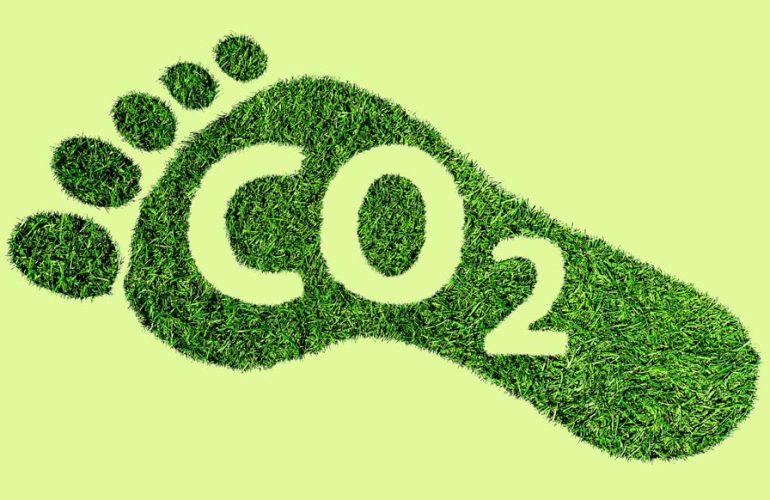